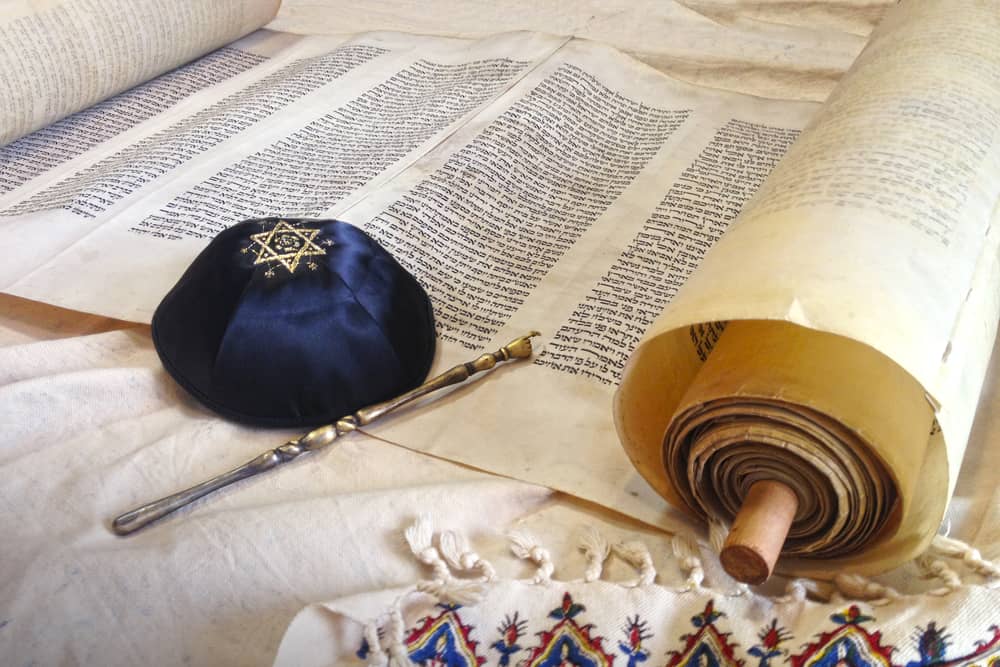 Unless you grew up in a Jewish family, Judaism can prove confusing. This ancient religion has hundreds of unique rituals, customs, and traditions, Judaism beliefs can be complex and difficult to understand for people who aren’t familiar with them. As one of the oldest religions in the world, though, it’s well worth understanding. Judaism is one of the world’s earliest monotheistic faiths, from which many other religions derive. Here’s what you need to know.

Is Judaism a Race?

Judaism is a religious group, not an ethnic or racial one. The US Census does not categorize “Judaism” as a race. That said, however, there have been some pushes by Jewish groups to study the so-called Jewish genome. Judaism is also based on a matrilineal line and doesn’t actively proselytize. So, Judaism’s roots lie in family relationships rather than conversion. After many thousands of generations, it can seem to have ethnic or racial components simply as a result of heredity. Yet, the question of whether Judaism is a race or a religion remains deeply personal to many Jews. Many modern Jews consider themselves culturally Jewish, rather than religiously. So, this will likely remain a topic of debate for many years to come.

All three faiths are monotheistic and base the roots of their religious practice in the Torah, the five books of Moses. In Christianity, the Torah comprises much of the Old Testament and is called the “Pentateuch.” It includes Genesis, Exodus, Leviticus, Numbers, and Deuteronomy. In the Islamic faith, the five books of Moses are called the Tawrat.

Founded by Moses, Judaism has thrived for 3,500 years. Some Jews trace the lineage even further back, to Abraham of the Bible. It remains one of the most widely practiced religions in the world and manifests differently in different groups and communities. The beliefs of Judaism are complex and difficult to sum up in a short discussion. However, it’s possible to provide an overview of the basic beliefs. Here are some of the main points:

Who Is the Founder of Judaism?

Jews trace their roots back to Moses. As the primary founder of Judaism, Moses received God’s law on Mount Sinai, where God instructed him to lead the Exodus out of Egypt. Today, some regard the Torah as a literal account of the relationship between God and the Israelites. There is also a second facet of the Torah, known as the Oral Torah, which is an unwritten tradition that draws from what God told Moses verbally on the top of the mountain.

Today, Jews live, worship, and practice in various ways. While some Jews remain quite observant of traditional Jewish law, others do not practice many of the religious rituals of their faith. In the US, the three most populous streams, or denominations of Judaism include Orthodox, Conservative, and Reform. Another sect, Reconstructionist Judaism has risen recently as a more progressive movement. That notwithstanding, traditions like Yom Kippur and Passover remain central to modern Jews. These celebrations provide the shape and structure of Judaism, whether practiced religiously or culturally.

One of the oldest and most foundational religions in the world, Judaism remains a central belief system that influences many of the world’s other religions.