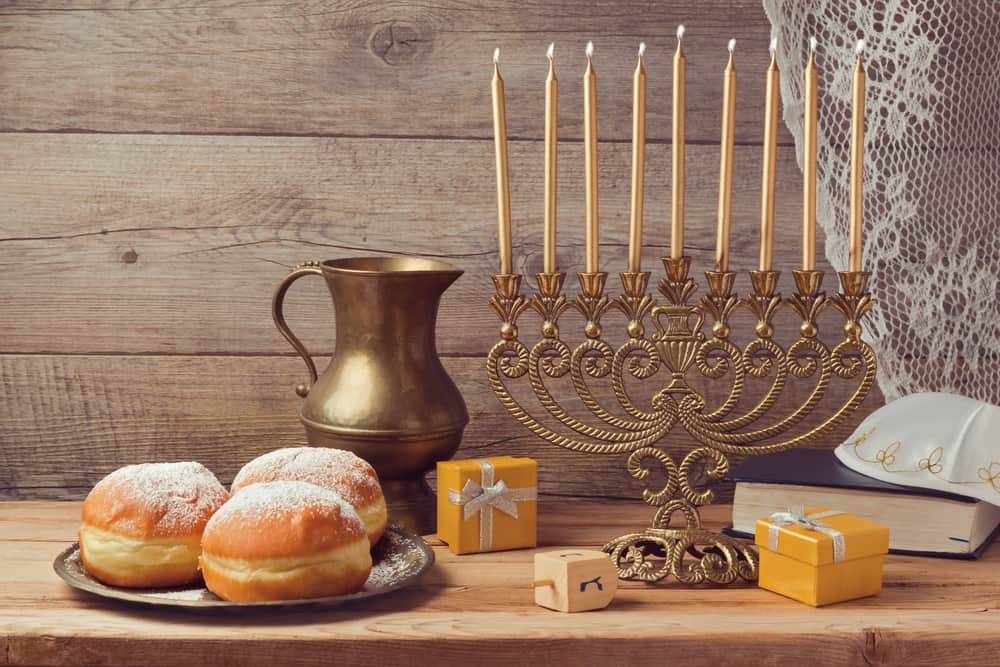 If you’ve ever had the pleasure of celebrating a Jewish holiday, either with a Jewish friend or relative, or because you’re Jewish yourself, you know that most of them are joyous events with a potential to create outstanding memories. If you’re not familiar with the Jewish holiday calendar, though, the schedule and timing of these events can be confusing.

Here’s a basic guide to the structure of Jewish holidays.

If you’ve ever wondered “Is today a Jewish holiday?” you’re not alone. While these celebrations occur on the same day of every year, they abide by the Jewish calendar, which means they seem to change dates and times. The Jewish calendar uses the moon’s cycles to orient itself, rather than the sun’s. As such, it has a different number of days than a standard calendar, and makes up for this difference by adding an additional month every several years.

As such, Jewish holidays don’t always fall on the same day of the secular calendar (like Christmas does in the Christian tradition, for example). They do, however, always fall in the same month or two.

Why Do Different Cultures Celebrate Holidays for Different Lengths of Time?

Adding to the confusion is the fact that, even if a holiday starts within the same general month or two, different groups might celebrate it for different periods of time. This has a historical explanation.

During ancient times, there was a fair amount of confusion surrounding the concept of the lunar calendar. As such, some communities would add or subtract a day or two from their celebrations. Today, holidays are more standardized, and many branches of Judaism celebrate them according to the length specified by the Torah.

Other branches, however, celebrate holidays on Thursday rather than Friday, while still others make both days holy days. This is further complicated by the fact that a Jewish day begins at sunset and holidays, specifically, start the night before the “day” begins.

While there are dozens of Jewish holidays throughout the year, these are some of the most notable:

While the Jewish holiday schedule can be confusing, this simple guide can clarify and streamline the schedule of events so you can celebrate a Jewish holiday today accordingly.