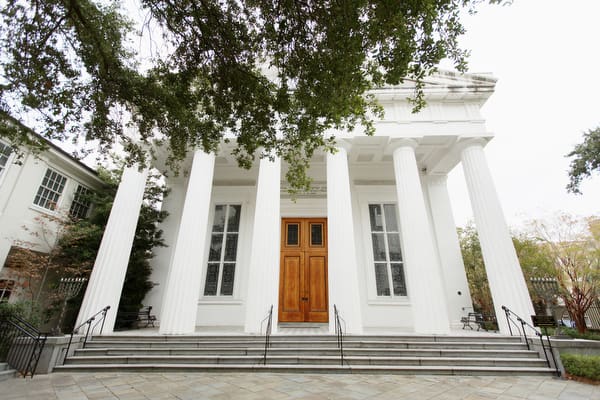 If you’re interested in converting to reform Judaism, you’re not alone. Sometimes called liberal Judaism or progressive Judaism, reform Judaism is a denomination of the Jewish faith that takes to heart the evolving nature of religion, and works to understand the ways that ethical aspects of a religion interact with ceremonial ones.

The basic tenant of reform Judaism is the belief that no religion can stay frozen in its traditional manifestation. Since the world changes, religion must shift to adapt. If it doesn’t, it will die. As such, reform Judaism works to coexist effectively with modern people and modern belief systems. In so doing, it works to preserve tradition while also welcoming diversity and external influence.

Like traditional Judaism, reform Judaism maintains the foundations of Judaism – Israel, God, and the Torah. It preaches that all people are made in God’s image and that their goal here on earth is to improve life for others. Reform Jews use the Torah as the foundation of their belief system, and build their lives around it to continue serving God and other people.

Reform Jews work to encourage inclusion and, unlike some traditional sects of Judaism, are committed to equality of women in all areas of life. They also welcome gays and lesbians into not only synagogue, but Jewish life in general.

Conversion to reform Judaism is a goal many people have, and rightfully so. Judaism is one of the most traditional and family-centric belief systems in the world, and many people find the ritual, tradition, and ceremony of the religion beautiful and comforting.  Here’s what you need to know about converting:

Can Anyone do it?

Largely, yes. While conversion was once a rare action, it is more common today and reform Judaism makes it clear that “there is no one type of Jew.” Today, reform Jews come from all backgrounds, shapes, and histories. How Long Does It Take to Convert to Reform Judaism?

For many, one of the most frustrating things about converting to reform Judaism is that there is largely no timeline. In traditional Judaism, a year is typically required, so the would-be convert can experience all the Jewish holidays and study the Hebrew alphabet, along with Jewish law and faith, until a rabbi deems them ready. Even then, though, the process isn’t over. While reform Jews don’t generally require appearance at a beit din, or a three-person Jewish court, some branches will.

Converting to reform Judaism is a deeply personal decision. Some people convert because they grew up with Jewish friends, and found the ritual and tradition of the religion comforting. Others find their way to Judaism as adults and find that the religion resonates with them. In still other cases, people fall in love with Jewish individuals and want to be convert to be closer to them.

No matter what the case may be, conversion always comes about because of longing or searching for something meaningful. If you’re considering converting to reform Judaism, it’s smart to talk to people who have gone through the process before, or to contact your local reform Judaism chapter. This will give you some insight into the daily life and rituals of a reform Jew, and help you understand what to expect from this major life change.