Understanding the History and Tradition of Kabbalah

If you’ve heard about Judaism, you’ve likely also heard of Kabbalah. Kabbalah is an esoteric school of Judaism, although many say it is not directly related to Judaism at this point. Kabbalah varies hugely depending on its community and manifests differently in different places. Designed to provide a roadmap for the eternal, the mysterious, and the moral, Kabbalah is not a religious denomination on its own but is rather a foundation for mystical religious beliefs.

What Does Kabbalah Mean?

The word Kabbalah means “receiving” or “tradition” in Hebrew. Followers believe the origins of Kabbalah date back to a time before most of the world’s major religions were formed. According to most records, Kabbalah emerged later than other forms of Jewish mysticism, and dates to 12th or 13th century France or Spain.

Today, Kabbalah is typically referenced in the Jewish renewal congregation and is typically drawn upon by people and groups who practice non-denominational spirituality.

Interested in learning more about Kabbalah? Here are some fast facts:

What is the Kabbalah Center?

The Kabbalah Centre International is a non-profit foundation located in L.A., California. Dedicated to making Kabbalah accessible to everyone, it teaches the Zohar via online courses and holds in-person classes designed to dispense Kabbalistic teachings.

The organization operates on an international basis and holds an international group of teachers and mentors who work with students to help disseminate Kabbalistic teachings across the global community.

At one point, Rabbis believed that Kabbalah was too complex to be understood by young children or female students. As such, its foundations were only available to men older than 40 years of age. The Kabbalah Centre is unique in that it rejects that opinion, and seeks to make the interpretation available to everyone who wants to learn it. 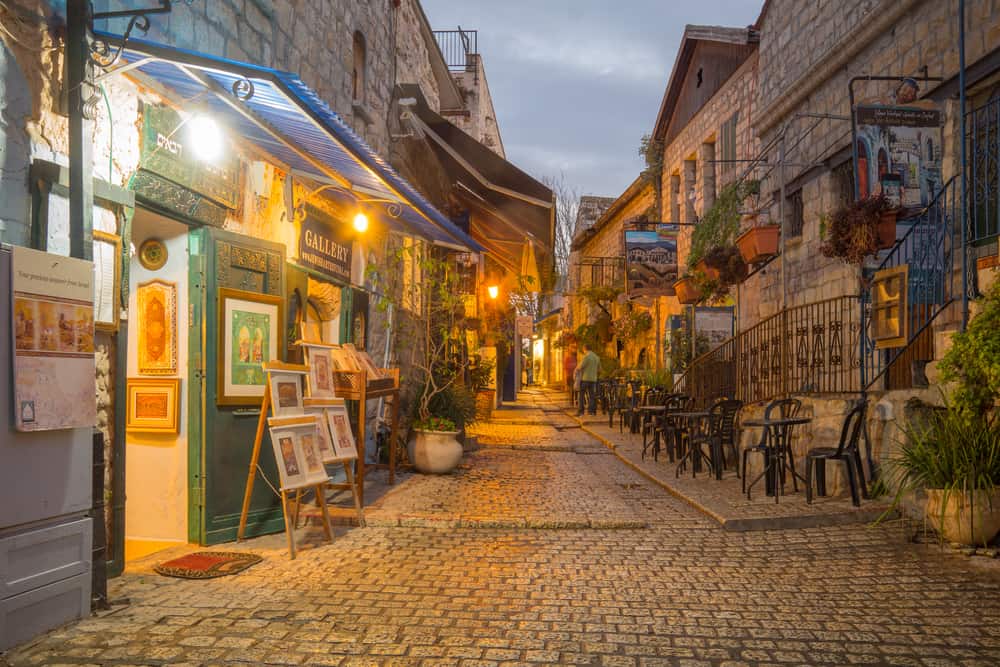 If you’re interested in learning more about Kabbalah, Kabbalah University is a good place to start. A branch of the Kabbalah Centre, it is an online collection of courses designed to make the teaching of Kabbalah accessible for anyone who is interested. The site offers both free and paid courses and is designed to offer progressively more complex courses over time. If finances are a concern, there are scholarships available to ensure that every student who wants to can attend.

Kabbalah University believes that each week features its own energy and opportunity and that learning is one of the best ways to empower change and engender good things in your life.

People come to Kabbalah for a variety of reasons. Some are intrigued by the mysticism of the belief system, while others are non-denominational but appreciate the practices of Kabbalah. If you’re one of the many people who is interested in learning more about this belief system, Kabbalah University, and the Kabbalah Centre are both great places to start.

Designed to distil and simplify these complex mystic teachings, both these organizations bring the ancient practice of Kabbalah into the modern world, where everyone can enjoy and benefit from its teachings, wisdom, and practices.