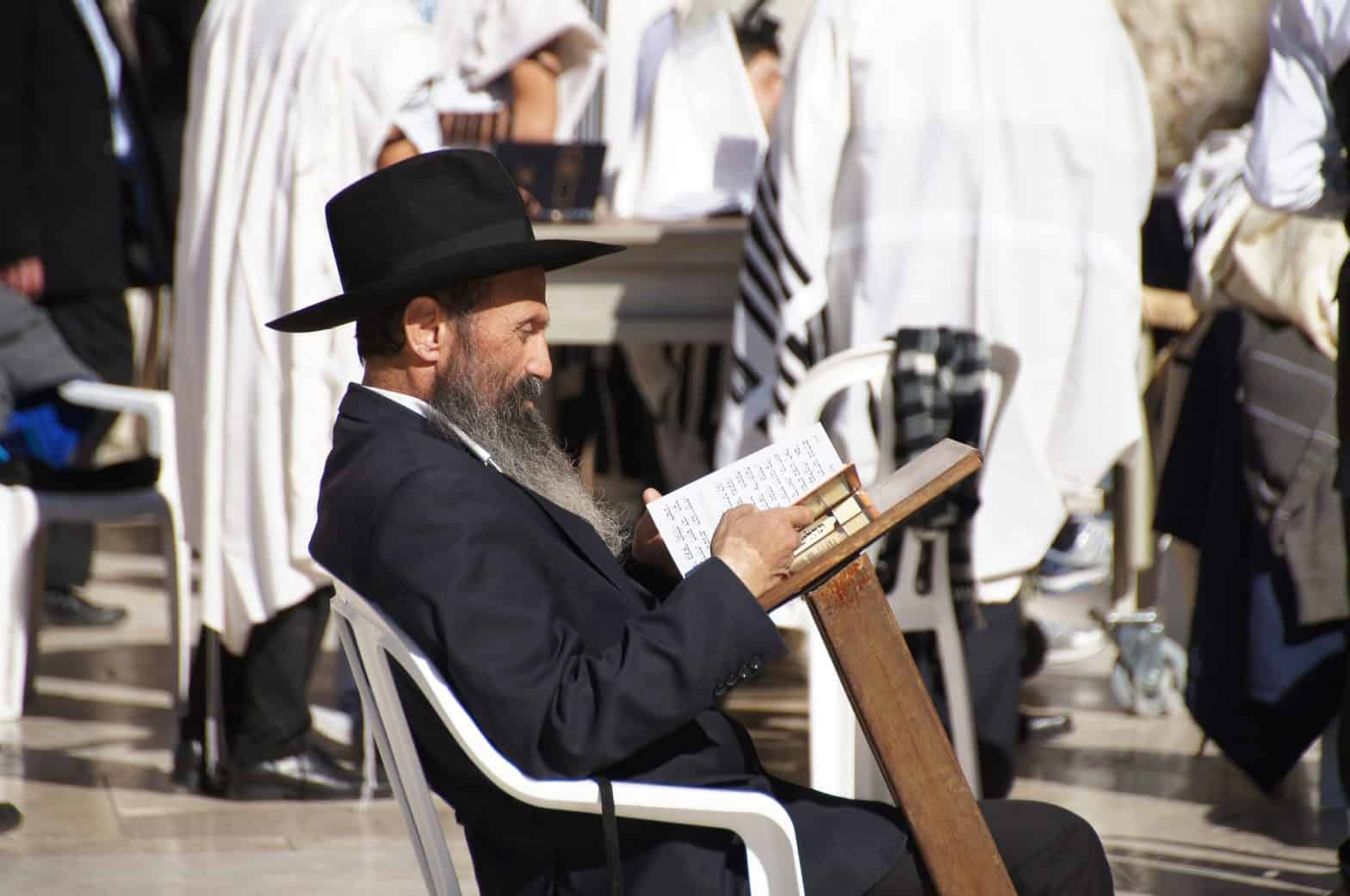 While Judaism is classified as a faith, its roots are in the family. Membership of the Jewish faith passes through the mother’s line. This also gives it an ethnic aspect. And because of the many or commandments that govern everyday life, it also forms a unique culture. This means that although Jews around the world can come from different nationalities or racial groups, Judaism’s influence on food, family relationships, clothing, and occupation has created a singular Jewish culture with many similarities across the globe.

Some aspects of Jewish culture are mostly universal. Other aspects may be tied to different sects or nationalities. The primary force behind most aspects of Judaic culture lies in halacha, the Jewish law according to the Torah and Talmud.

The halacha, or religious law, focuses on the importance of learning and study. The mitzvot require all Jews to study the Torah and the Talmud. In Haredi Orthodoxy, this focuses on the holy books only. However, in Modern Orthodoxy, this part of Jewish culture includes study in secular subjects as well. Knowledge and study, whether religious or secular, is highly praised in Jewish culture. Many Jews show individuals of great learning greater respect than those with mere wealth.

Religious Jews follow the laws regarding modesty. Married women cover their hair, and all Jewish women cover their arms, legs, and chests from casual view. Men, too, cover their heads and wear clothing of subdued colors. This aspect of their culture, based on religious law, has resulted in a distinctive style of dress. Yarmulkes of various designs reflect both religions and ethnic origins, including choice of color, fabric, or decoration. For women, the law to remain modest means wearing distinctive head covers, like the tichel.

Certain holidays are mandated by the mitzvot, while others are considered less important to religious life. The guidelines for observing them have been set for centuries. This makes their celebration universal across the entire Jewish culture. For example, the celebration of Passover includes specific foods as part of the proceedings. These foods have become part of Jewish culture, and all members of the faith understand their significance.
Yom Kippur, the day of Atonement, requires abstinence from food, drink, and certain pleasures. There is a meal both before and after the fast. The traditional post-Yom Kippur meal is usually something starchy with dairy products, like kugel or bagels and lox. Both foods have become a part of modern Jewish culture.
These numerous holidays and elaborate guidelines on how to celebrate them have resulted in a number of dishes associated with Jewish culture. That’s not to say that all Jews share the same traditional foods. Those from different countries may prefer regional specialties from their homeland. But their symbolic meaning and kosher preparation form part of Jewish culture.

During some periods in history, Rabbinical authorities shunned the arts. They feared that they might violate the Second Commandment to avoid graven images. But the idea of creating beautiful ritual and sacred items has long been in evidence in Jewish culture. Objects used for religious observance may meet certain standards, but there’s no rule against making them beautiful. The Talmud describes a beautiful Shofar and Torah scroll, both religious objects. This concept of beautifying them is referred to as Hiddur Mitzvah, or “beautification of a mitzvah.” This philosophy resulted in centuries of stunning works, both religious and secular, by Jewish artists and craftsman.

Jewish culture places its musical roots in the Middle East, and it permeates the life of Jews as both religious observance, celebration, and entertainment. Three streams of Jewish music form its distinct character, including Ashkenazi (Western), Sephardi (Mediterranean), and Mizrahi (Eastern). While most styles derive from separate countries, there is some overlap.
Singers usually perform Ashkenazi music in Yiddish, a byproduct of Medieval German spoken by Jews living in the Slavic Nations. Sephardi music developed in the Mediterranean, and you can hear its influence in folk music from Morocco, Egypt, Turkey, and Greece. Mizrahi music formed in the East in countries like Syria, Jordan, Iraq, and of course, Israel.
Some Jewish music is religious in nature, including that of the Cantor, who chants prayers at the synagogue. One interesting feature of Jewish devotional music is that there is rarely instrumental accompaniment. However, folk music for dance and celebration includes voices and instruments. You’ll hear secular Jewish music at special celebrations, such as Bar Mitzvahs and weddings.

The Torah demands charity of believers and inspires Jews to do good in the world by performing acts of Chesed. Considered acts of loving-kindness, Jews obligated by religious practice and moral compassion work to help widows, orphans, and the poor. This spirit of charity is a value that all observant Jews share. The results are seen in numerous charity groups that provide medical care for families in times of distress.

The Influence of Jewish Culture

Because of the many evictions faced by the Jewish people, their traditions and values have migrated the globe with them. Jewish culture has been particularly influential in the United States. Jewish citizens in the U.S. have entered entertainment, politics, law, and science. The Jewish culture has given them a unique viewpoint that has illuminated their work and in turn, illuminated American culture.
Speaking in 2013, former US Vice President Joe Biden told a gathering for Jewish American Heritage Month: “So many notions that are embraced by this nation that particularly emanate from over 5,000 years of Jewish history, tradition and culture: independence, individualism, fairness, decency, justice, charity.”

link to Do Jews Celebrate Christmas?

Continue Reading
link to How Should You Give Money At A Bar Mitzvah?

A Bar Mitzvah is an exciting time in a young person’s life. While a celebration for a Bar Mitzvah isn’t necessary, it is a fun way to celebrate a young boy becoming a young man.  If you...